Why is opening companies for business in the US easy to succeed?

Why is opening companies for business in the US easy to succeed?

What makes the United States such a privilege, and what makes it a great economic power country today?

According to many reliable statistics from economists around the world, up to now, the United States is still the country that attracts the highest foreign investment in the world, at the same time, is also the country which has developed economy with the leading exporters in the world.

Justice in the legal system of the United States

The first and most important strength of the United States compared to other countries in terms of economic development is justice in the legal system. Since the early days of its establishment, the United States has played a unique and highly respected role among nations. America was also the first country to be founded on the principle of limited autonomy.

The legal system that denies the monarchy, the United States from the very beginning was traded with a federal government of three separate branches: executive, legislative and judiciary. Each branch, when performing the function, is subject to the inspection and supervision of the other two branches.

In the United States, companies are treated equally, must follow the same laws as well as the procedures to deploy and develop business. Foreign investors benefit from a transparent and non-discriminatory business investment environment.

Governance of record in the United States

People have the right to live anywhere in the United States. When dealing with legal, medical and especially business issues, they only need to present their social security numbers, and all information is clear and accurate. This contributes to limit the negative business manifestation.

The stability of the political system in America

The United States has a strong political and legal system. This creates favorable conditions for businesses to participate in international business here.

The US political system is built on checks and balances to ensure that no one has too much power, thus ensuring peace, stable government. They enjoyed nearly 150 years of political stability since the end of civil war.

Company registration procedures in the US and the establishment of office types, simple costs, low cost and fast

However, it is common for joint stock companies to be limited, their structure is relatively stable over time, and they are able to make capital investments by selling stocks and bonds. Most US companies carry the abbreviation Corp. (Joint stock company) or Inc. (Limited liability) as part of the transaction name.

For the above reasons, doing business in America is easy to succeed. 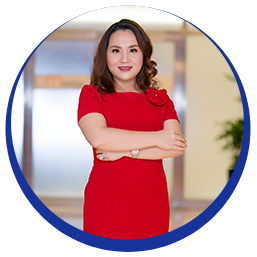 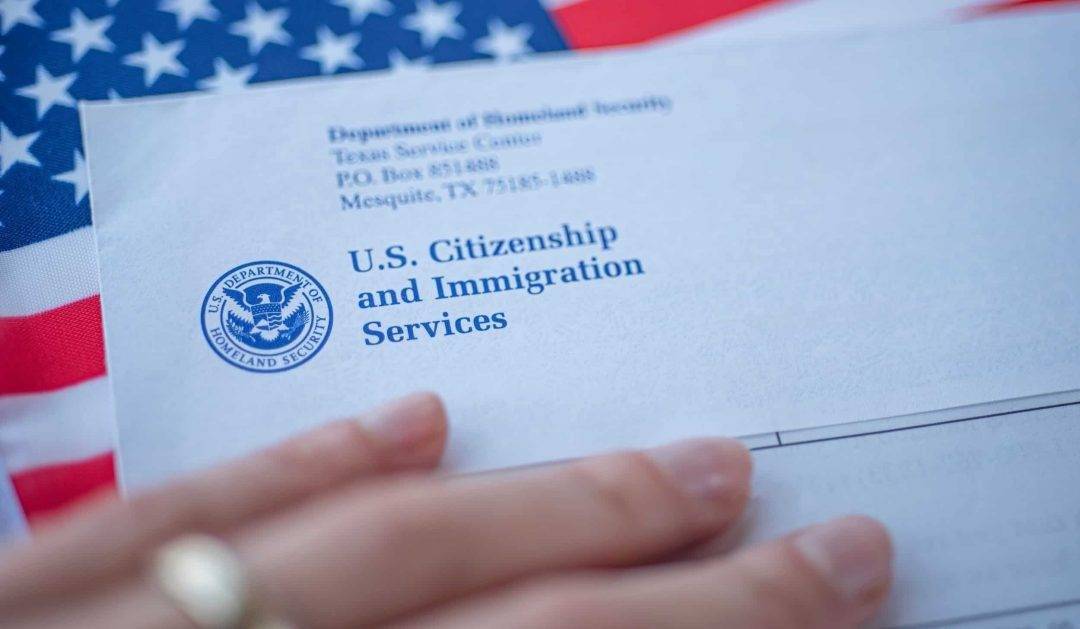 USCIS Fees to Increase in December 2016 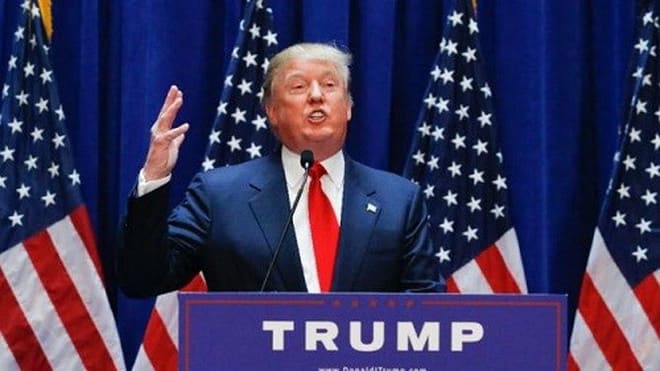 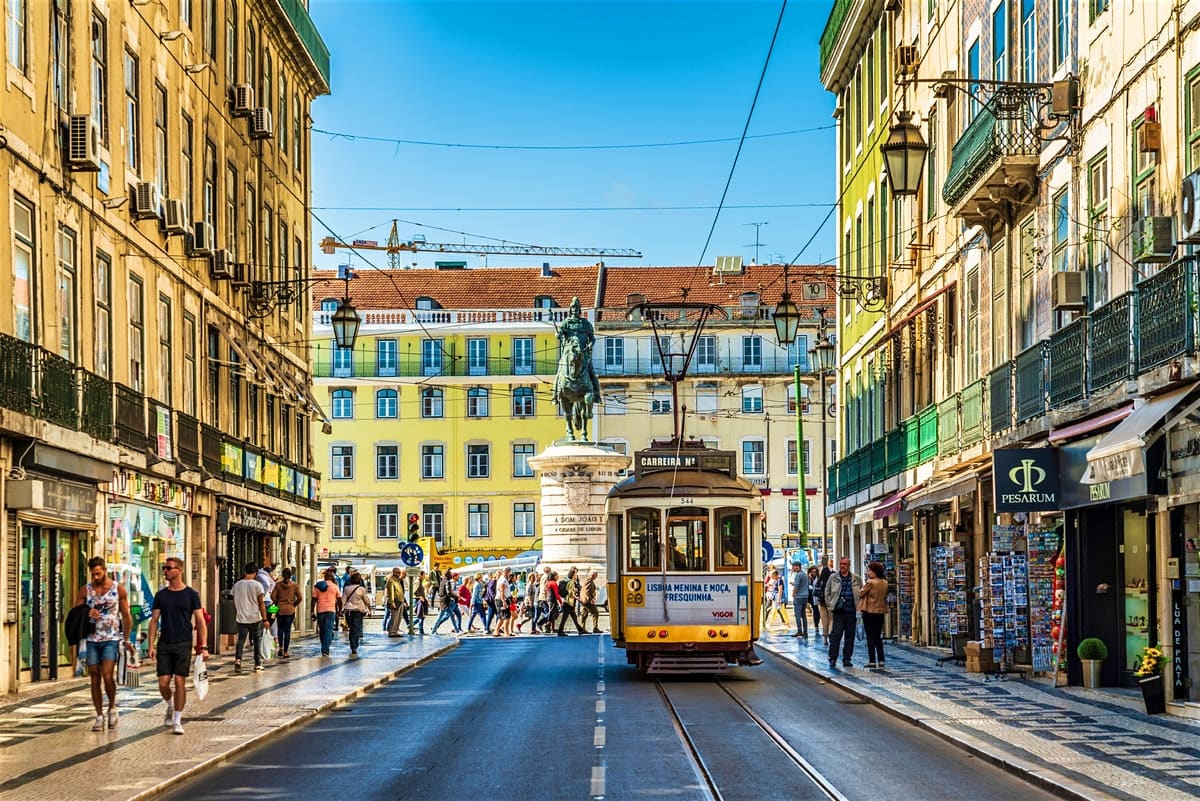